EDC: it stands for everyday carry because it signifies items that are so utilitarian, and so vital for meeting the unexpected needs of any given day, that you should always have them on you.

It is about preparedness. These are the most essential of all EDC items that you should always have on you before you walk out the door, regardless of where you’re going or why. 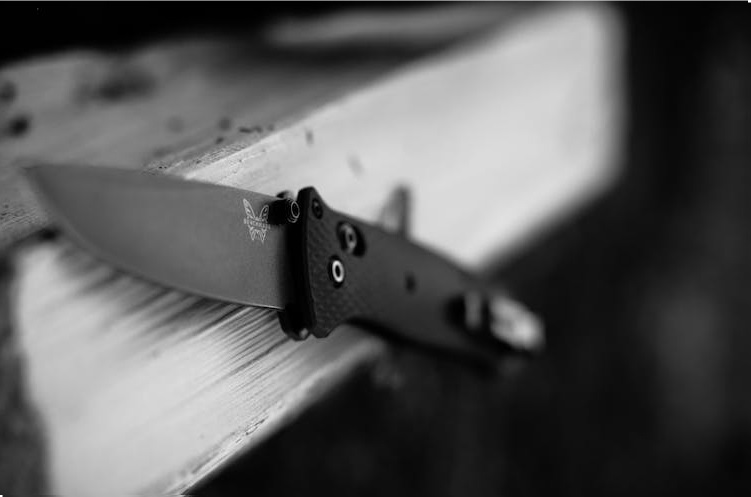 We can’t claim to be the first to observe this, but a knife is the most basic and therefore the most useful of all tools. It can be used to prepare food, open packages, carve camp furniture, remove splinters, separate and prepare fibers for cordage, even cut you free from a seat belt - and so much more.

In short, there is a reason that every single EDC list on the web and in print has a knife dropped squarely in spot one. The uses are endless.

But what should you carry? While some folks prefer a stout fixed blade, in some areas, these are just unnecessary or impractical. The vast majority of “preparedness practitioners” opt for smaller, lighter, folding knives that, while discrete and easier to carry, offer the same general practicality.

No, you can’t baton through oak rounds with a folding knife, but you can do a lot else.

Most people choose a light model with synthetic scales that will resist corrosion and abuse. Folding knives with pocket clips are discrete, easy to carry in a pocket or pack, and even easier to deploy and use with one hand.

Brands such as Buck, Gerber, Spyderco, Benchmade, Zero Tolerance (ZT), Kershaw, and OKC all make quality pocket knives that are great for EDC, but the industry has many others. Determine what works for you, then get one.

(If you’re looking for a specific recommendation, consider a Spyderco Delica. They are lightweight, practical, and feature tough FRN scales and a corrosion-resistant VG-10 blade that will hold an edge for a while. It gets a top recommendation.)

A Dependable Flashlight such as a Rechargeable Streamlight Flashlight 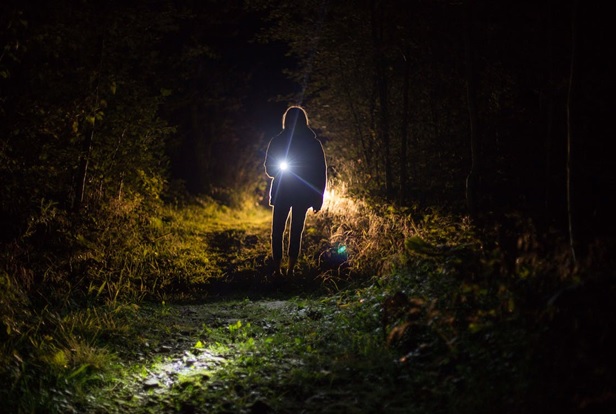 Next up after a knife is a dependable flashlight. You need to be able to see in the dark, and the dark can strike at any time, indoors or out.

A flashlight is a lifesaver in the dark when you need to be able to see where you are or do anything mundane such as performing repairs or even tying knots. In fact, these are some of the best uses of EDC flashlights.

Some even have clips or magnetic bases that can be attached to the bill of a cap or affixed to steel surfaces and structures so you can work hands-free.

There is a reason Streamlight rechargeable flashlights are so highly regarded in the industry. This one is 800 lumens and throws a broad beam pattern for wide-area illumination. It also features a water and impact-resistant durable aluminum body with a non-slip rubberized comfort grip, a must for any hard-use EDC gear.

It’s a bit on the larger side, though, so if this Streamlight rechargeable flashlight is too big for your back pocket, go with a smaller Streamlight tactical flashlight such as the Streamlight MicroStream or pick a smaller model from another reputable brand, such as SureFire, Mag-Lite, ASP, or InForce.

After a flashlight, a lighter is another must-have EDC essential. Obviously, a lighter can provide you with a little light in the darkness (for a few seconds) and if all you have are candles and a lighter, you can provide some light that way, too, if your flashlight is dead.

But there are many other reasons to carry a lighter. First, a lighter can be a reliable firestarter in conditions where others, such as matches, would fail. Many lighters are wind and water-resistant, even waterproof, and can save your life in the cold.

Moreover, lighters have a million and one other uses; heating up hot glue to make quick fixes, fusing the ends of frayed synthetic rope, sterilizing the ends of needs and other small metal tools, and so much more. That, and you’ll never be out of luck when someone asks, “Anyone got a light?”

One thing to note is that butane lighters can be fairly unreliable in the cold, in which case it might be more practical to carry a liquid-fueled lighter like a Zippo. Just be aware that Zippos, while reliable in the cold and practically windproof, will only hold their lighter fluid for about a week before they won’t light anymore and need to be refilled. 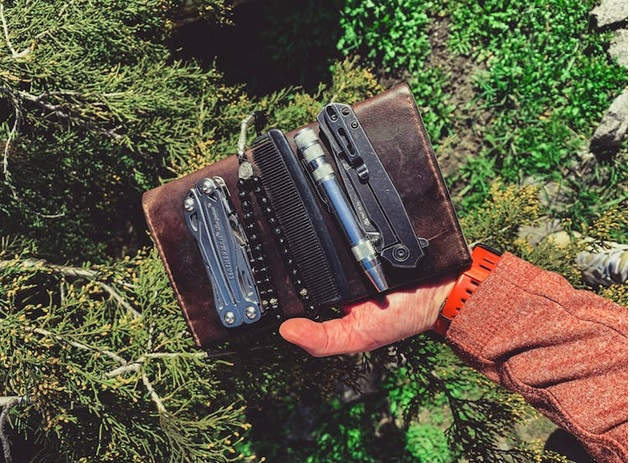 There is a good reason to carry both a knife and a multi-tool, even though a multi-tool might have a knife blade. There are things a dedicated knife can do, and which a multi-tool can do, that each of the others cannot.

For instance, multi-tools typically have a set of pliers and wire cutters, which can be very helpful for manipulating small objects and getting a better grip on them. They also often have saws, files, and bit drivers that can be used for tightening screws, nuts, and bolts.

They’re the sorts of tools that are good to have on you - and at least to have close at hand. If you don’t have room in your pockets after loading up with the other accessories mentioned here, at least keep a multi-tool in your car’s trunk, bike’s saddle, or toolbox. The day will come when you wish you had one around.

A Pen and Paper 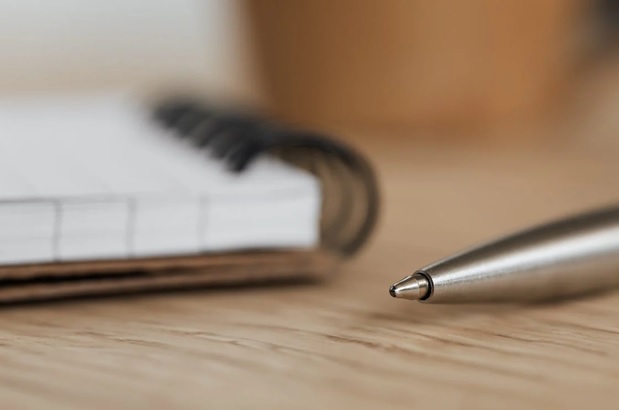 They say if it’s worth remembering, it’s worth writing down. For that reason, you should always carry a pen and a small notepad. You never know when you’ll have to jot notes down in a jiffy, and it’s better to be prepared.

For the notepad, we recommend carrying one of those all-weather notepads with waterproof paper, like a Rite in the Rain notebook. They’ll last the longest and water will not be able to easily destroy them or efface the notes they contain.

As for the pen, carry a tactical pen (such as a Schrade tactical pen) made of aluminum or steel. The reason a pen is worth more than a pencil (despite the fact that pencils can be easily sharpened with the knife you’re also carrying) is that many tactical pens have glass breakers that can be used to escape confinements in emergencies. Many tactical pens also contain whistles, firestarters, and other useful, integral tools. You don’t need to go overboard though. A stout pen with a steel body (preferably waterproof) will work just fine.

While this list of 5 is a good place to start, many other EDC lists are much longer. Common items also encountered on similar lists include but are not limited to:

At a certain point though, if you carry all of this (and aren’t wearing a tactical vest) you’re going to get weighed down. So be pragmatic. Carry the top essentials in your pocket and save the rest for your bug-out bag or trunk locker. Start with a Streamlight tactical flashlight and a quality pocket knife like a Spyderco Delica, and then load the extras into your pack. There’ll be room in there.